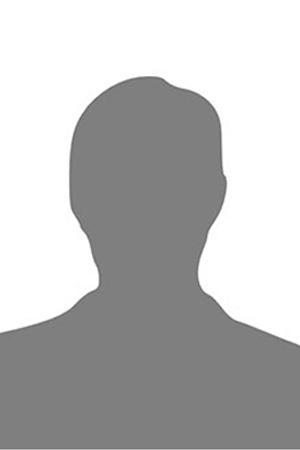 Dr. Zhenbo Qin’s research career began with the study of moduli spaces of sheaves and its application to Donaldson theory.  In 1991, he answered a question raised by F. Hirzebruch in 1954. In 1994, together with R. Friedman, he proved the smooth invariance of the Kodaira dimension of complex surfaces, settling a conjecture of A. Van de Ven and also solved a classical problem dating back to the Italian School of algebraic geometers around the beginning of the 20th century.  In 1999, together with W.-P. Li, he verified the blow-up formula for the S-duality conjecture of C. Vafa-E. Witten.  In another joint work with W.-P. Li ,  he obtained the structure of the genus-0 extremal Gromov-Witten invariants of the Hilbert schemes of points on complex surfaces, confirming Y. Ruan’s Cohomological Crepant Resolution Conjecture for these Hilbert schemes in 2012.

Dr. Qin’s research has been supported by National Science Foundation, National Security Agency, American Institute of Mathematics, and Simons Foundation. He was the recipient of the Junior Faculty Enhancement Award (Oak Ridge Associated Universities, 1994-1995), the Alfred P. Sloan Research Fellow (Alfred P. Sloan Foundation, 1997-2001), and the Chancellor’s Award for Outstanding Research and Creative Activity (Physical and Mathematical Sciences, 2004). From 2007 to 2012, Dr. Qin was the Leonard M. Blumenthal Distinguished Professor in Department of Mathematics.