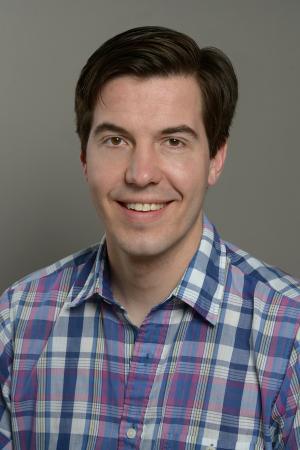 Peter Pivovarov’ s research interests are in Asymptotic Geometric Analysis.   The main goal of his research is to describe and quantify geometric phenomena that arise in high dimensions, especially concerning convex sets and measures on Euclidean space.  This area blends techniques from several branches of mathematics such as functional analysis, convex geometry and probability theory. High dimensional phenomena now arise in many areas of mathematics and applied fields in which it is essential to deal effectively with a large number of variables. Often patterns arise simply by virtue of high-dimensionality, especially in applications that depend on convexity.  His recent work is on randomized affine isoperimetric inequalities in convex geometry.  He has been supported by the University of Missouri Research Board.