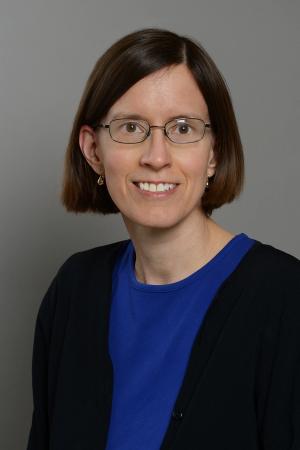 Tanya Christiansen is professor of Mathematics at the University of Missouri, Columbia. Her research is in the area of partial differential equations, primarily in scattering theory. Roughly speaking, mathematical scattering theory is the study of the effects of perturbations on wave propagation.  A related problem is the recovery of information about a perturbation from measurements of scattered waves.

T.J. Christiansen, Inverse obstacle problems with backscattering or generalized backscattering data in one or two directions. Asymptotic Analysis 81 (2013), no. 3-4, 315-335.